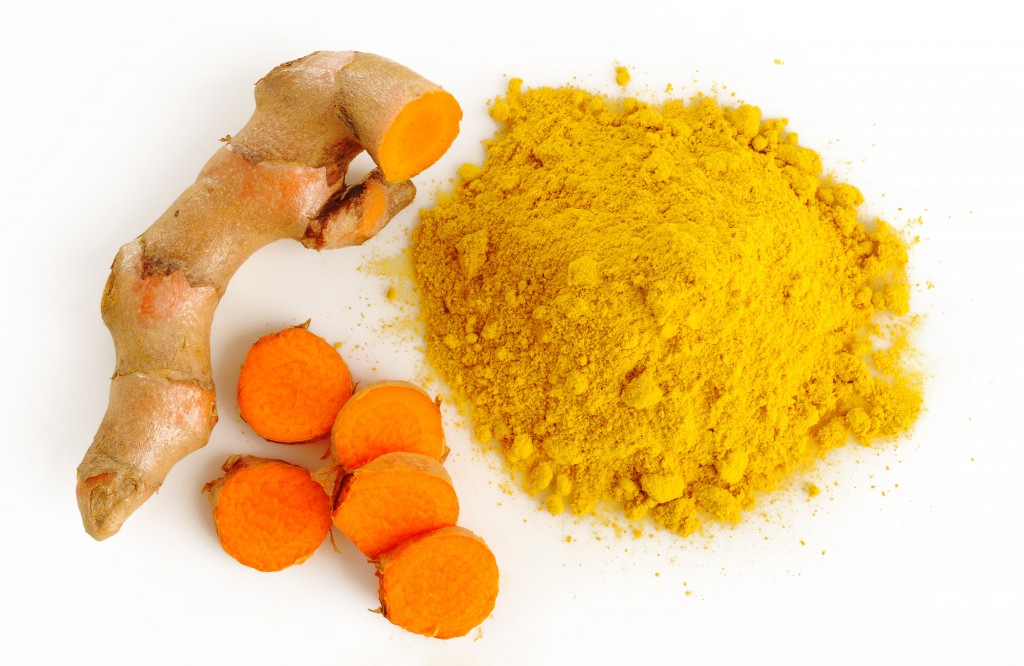 The curcuma longa plant which is also known as turmeric might hold some very interesting secrets to solving health related issues which include back and neck pain. Multiple studies have shown that turmeric and its constituent of curcumin can help or treat a wide range of cancers, inflammatory conditions, autoimmune problems, neurological ailments including Alzheimer’s disease, cardiovascular disease, diabetes and diabetes neuropathy, among other metabolic diseases.

Dr. Joseph Maroon who is a noted UPMC neurosurgeon says he uses curcumin supplements as part of his health regimen as an ultra-marathon runner. He not only actively uses it himself but also recommends it to his patients with pain and inflammation from degenerative problems of the spine, neck and lower back.

Curcumin influences 700 genes, including ones that inhibit activation of the COX 2 gene, which produces an enzyme by the same name that causes pain and inflammation. The compounds that are present in turmeric act as a natural pain killer, which make it a great natural remedy for inflammatory pains.

Not only does turmeric not have any adverse side effects of it consumption but its also one of the ingredients that are actively used in Asian curries. Most people who prefer to take curcumin though try to taken them in tablet form but those who feel more adventurous do add it to their food as well.

Overall the benefits on consuming curcumin and its ability to address more than one medical issue that neck pain makes it the perfect natural ingredient to add to food or consume as a supplement. It has no side effects and is ten times cheaper than over the counter medicines that doctors usually recommend to ease inflammatory pain in the knees, back and neck.