Muslim Prayer Time and its benefits.

Daily prayers are imperative for Muslims. Every Muslim should pray five times, starting with a prayer at dawn and finishing with a prayer in the evening. The five prayer timings vary from region to region for obvious reasons. Everyone should check their local prayer time. 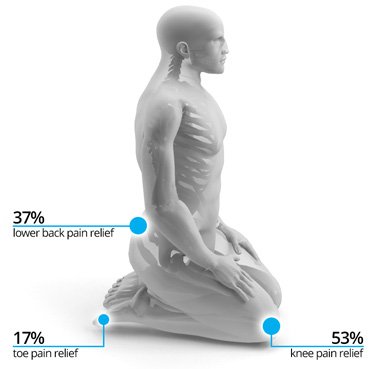 There are calendars available, one could always seek advice from the local mosque, or one can use apps like TIMEZ5 prayer app to get the accurate prayer time for a given day. The prayer timings not only change based on time zones but also as the months and seasons change. All prayer timings are based on the position of the sun, which essentially dictates time. Here are the five prayer timings.

The second prayer time is at noon, known as Dhuhr or Zhuhr. This is exactly as we understand as midday when the sun is right at the top of our head. However, one ought to factor in variations based on the time zone. Many regions use time zones that do not always coalesce exact noon or twelve o’clock and the sun at its zenith. But the prayer time starts at noon so the slight variations shouldn’t be an issue.

Afternoon prayer time is when a rod placed vertically casts a shadow exactly twice its length. The prayer is known as Asr. There are two practices for the start of this prayer or the beginning of the praying time. Hanafi is when the shadow of the vertical rod is twice its length plus the shadow it had cast at noon. Since there is almost no shadow in the latter case, the shadow twice the length of the rod is the parameter. Shafi is simpler as it refers to a shadow that is as long as a stick. In both scenarios, the praying time ends ten minutes before the sun sets.

Sunset prayer or Maghrib starts after the sun sets. Usually, the moment the sun sets is the beginning of this prayer time.

Evening prayer or Isha, also referred to as night prayer, starts when it is dark. This prayer time can be anytime during the evening, but the prayer must end before dawn. Many begin this prayer an hour and a half after sunset.

Prayer time plays an important physiological role as well in the physical and mental health of those who practice. Consistent prayers help those who pray benefit from mental focus, better blood circulation, and a more peaceful attitude. The overall benefits extend to:

GET instant and accurate prayer time for the follow key locations: